View this document on Scribd

Taliban militants with their weapons, including German G3 rifles. (File photo)
A German newspaper has revealed that the Taliban militant group has been using German weapons and explosives beside US-made ammunition.

Express newspaper, published in the city of Cologne, reported on Wednesday that some weaponries confiscated from Afghan militants are made in Germany.

The weapons included machine guns, pistols, and mortars, according to the daily.

Another report also said that more than 4,500 German-made Walther guns, which were sold to Afghan security forces, were disappeared.

Meanwhile, at least one third of the 242,000 weapons shipped to Afghanistan by the United States from 2004 and 2008 have also disappeared.

According to the United Nations, 25 percent of Afghan security forces join militants without handing over their weapons to the army.
Earlier this week, at least 11 Afghan local police forces joined Taliban in southern Helmand province.

The police forces also took 11 AK-47 machine guns along with three motorcycles and two PK machine guns with them.

In July, about 20 afghan police officers also defected in the southern province of Uruzgan. 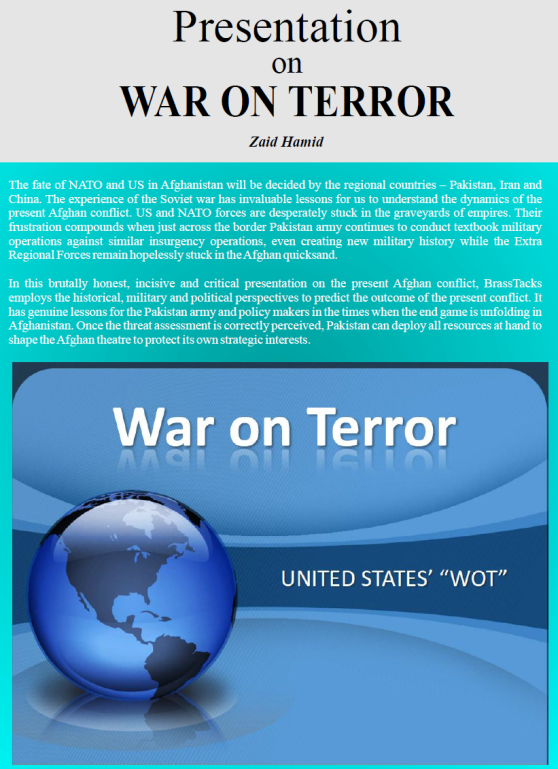 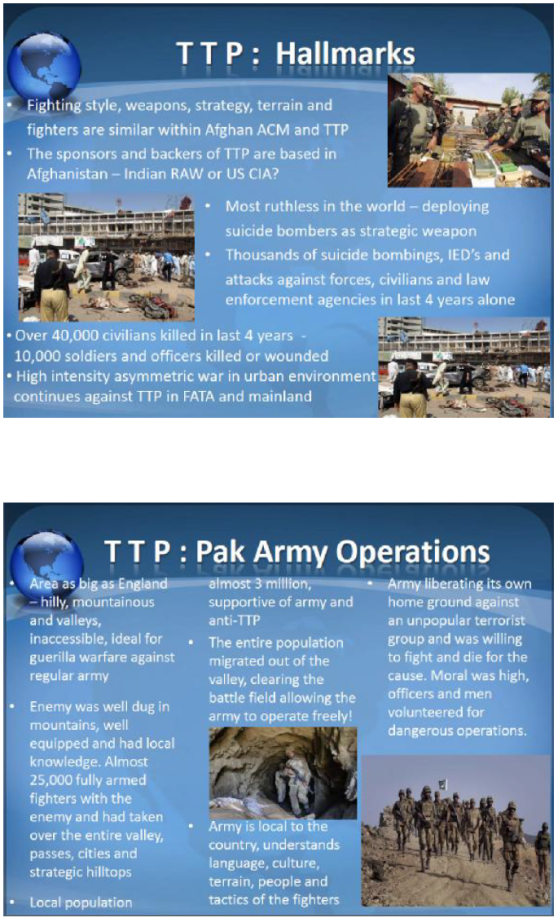 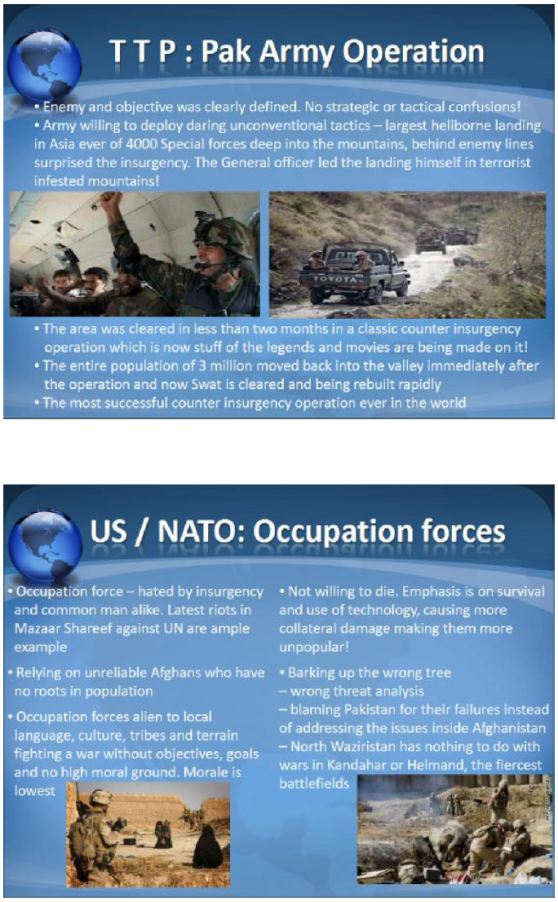 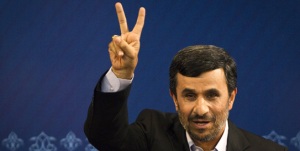 “We have precise information that America wants to sabotage the Pakistani nuclear facilities in order to control Pakistan and to weaken the government and people of Pakistan,” the hardline president said.

The United States would then use the UN Security Council “and some other international bodies as levers to prepare the ground for a massive presence (in Pakistan) and weaken the national sovereignty of Pakistan,” he added, without elaborating.

Pakistan is the only Islamic nation with nuclear weapons, and has close relations with Iran.

In order to fight al Qaeda and Taliban insurgents in Pakistan, Washington has intensified its aerial operations in Iran’s southeastern neighbour.

Pakistani Islamist groups have at the same time multiplied their assaults on Pakistani military convoys and also on transport and fuel convoys through Pakistani territory intended for NATO troops in Afghanistan.

Search in this blog